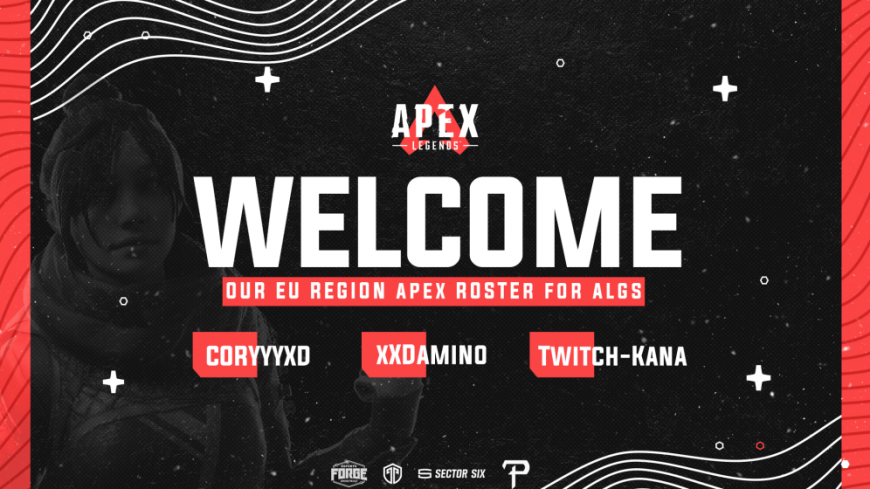 Hello My name is Mohamed Amine Ayari, my online Gamer Tag is xXDamino, I live in Tunisia and I am 24 Years old.

I play video games since I was 14 years old and it was my favourite hobby until I became older. I wanted to be an international professional electronic game player. I have paricipated in games and competitions such as Apex legend , League of legend, etc...

I performed very well in these games specifically in APEX LEGEND . I was in the top 1000 players out of 50 millions players the first season and I was in the top 446 on pc out of 70 millions players in the second season of the game. I started playing as a competitive player and i reached the top 23 in a European super-regional tournament and we have been in the semi-finals and the finals many times in much bigger tournaments.

My Team and I were very successful and have signed a contract with an American organization called PREMIER ESPORT to play under its name.

I represented my country Tunisia in every tournaments and I managed to reach in the finals and play against well known teams from around the world. I know i have Potentials in me and I can reach higher levels if I had better gaming equipment, I built my gaming setup on budget and it is very moderate and my internet connection is very slow and I can not run the game smoother anymore so

I need help to keep my dream alive and to become a streamer because i believe I have the skills to be a Professional player but I do not have the equipment necessary to do so .

Also I want to use the funds to apply for an engineering or honours degree in game development in Tunisia or abroad and follow credit eligible and professional recognized online courses from the best universities in the world, and to be an engineer in game development and continue playing and represent Tunisia at international levels.

Top 26 in the European Super-regional tournament

This is my TOP personal world Rank in game

This is my Esport Contract with the Premier Esport Organisation